As retail troubles continue, many landlords are being asked to agree turnover rents by their tenants as one way to help share the pain. 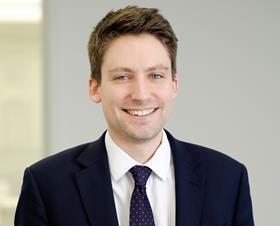 In theory, these are a simple arrangement: the tenant pays a lower fixed annual rent, but in exchange also pays rent on a certain percentage of its turnover made from the premises above a given threshold.

If its turnover exceeds this then it should be a win-win situation for both parties. In practice, however, negotiating and operating a turnover rent can be anything but simple.

Most obviously, the parties must agree what sums are included in the turnover calculations. For example, do they include online sales collected in store, or should these be excluded because they were made online only and could have been collected from any number of locations?

If so, how do you deal with a situation where a tenant directs in-store customers to order online and then collect later that day, which is the same scenario but also clearly different? 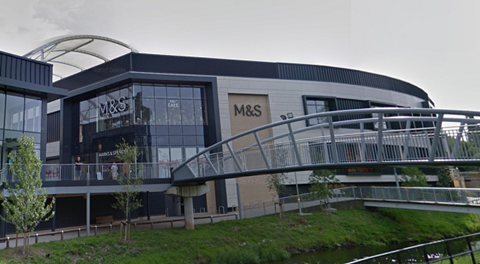 Most tenants want to exclude click & collect from the calculations, but also include as a deduction refunds for returned goods, regardless of how and where they were originally bought. In this scenario, what is to stop a tenant with multiple stores asking for all returns to be made only to its stores paying turnover rents, to artificially deflate them?

With a little creativity, it is easy to see how less scrupulous tenants could ‘game’ whatever provisions are agreed. And as a landlord, even if you suspect your tenant is misreporting their figures, are you really going to expend time and resources in auditing those figures every quarter just to have those suspicions confirmed?

Landlords should therefore first think very carefully about whether a turnover rent is really appropriate for them.