The Government has announced a radical change to tax law, proposing to subject commercial property held by non-UK resident investors to capital gains and corporation tax – much investment in residential assets is already charged to UK tax. 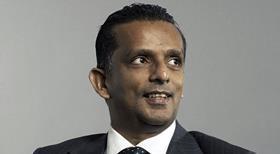 Announced in the 2017 Autumn Budget, the consultation has now closed with the measures set to come into force next April.

The hotel sector is an area one might think would be particularly impacted by the changes – as over half of the £5bn invested in UK hotels last year came from overseas.

However, any investor pessimism is arguably unfounded. The changes will overhaul an archaic system, merely aligning the UK with other major jurisdictions and creating a level playing field. Currently we are unusual in that domestic and overseas residents are taxed very differently on the disposal of commercial land.

In our experience, the archaic exemption for overseas residents has been the icing on the cake for non-UK investors, as much investment would have been made in any event due to bigger commercial drivers. 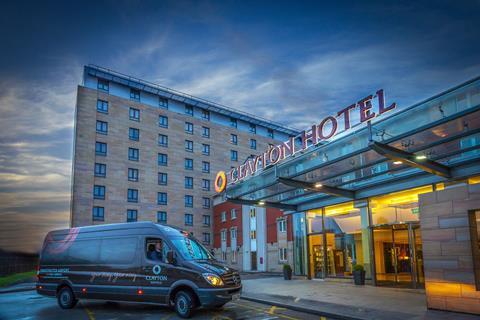 Notably, the weaker pound and continued confidence in the UK as a ‘safe harbour’ jurisdiction has seen strong inward investment flow into UK property. The devaluation of Sterling has also led to a bolstering of the tourism industry.

So the change in law is not entirely bleak. For example, the alignment of the UK tax rules may allow foreign investors to structure their holdings in the UK hotel sector to benefit from generous corporation tax exemptions for trading businesses.

The historic tax rules have certainly been a bonus for foreign investors, but by no means are they the primary reason for choosing the UK. There are many non-fiscal attractions to our shores – and there is no evidence to suggest that an extension to capital gains tax, which merely closes an antiquated loophole, will put off overseas investors in the future.