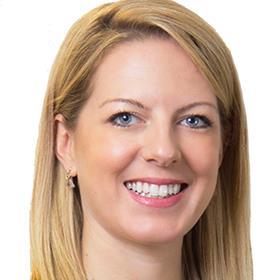 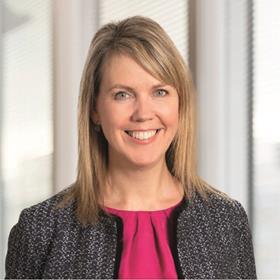 However, the legislation that allowed virtual council meetings was only temporary. The Local Authorities and Police and Crime Panels (Coronavirus) Regulations 2020 allowed remote access to council meetings by members, the press and the public until 7 May 2021.

LLG and others wrote to the government last year asking it to extend the right but were told that pressures on parliamentary timetabling meant that this would not be possible.

The group turned to the courts for help, asking for a declaration that existing legislation (Schedule 12 of the Local Government Act 1972) already allowed virtual meetings so they could continue beyond 6 May 2021.

The court rejected the claim, concluding that new legislation would be required and that from 7 May 2021 such meetings must take place at a single, specified geographical location; attending a meeting means physically going to it; and being present at such a meeting involves physical presence at that location. 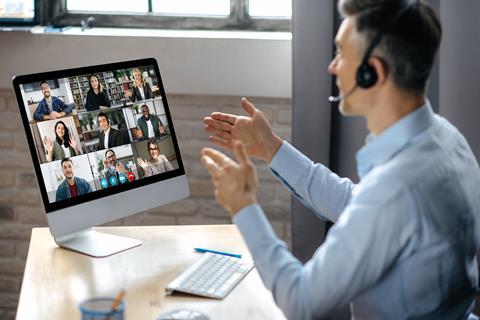 In a supplementary judgment, the court went on to say that such meetings must be open to the public to attend in person, although this would not prevent councils from extending public participation to an online audience. For now, members will have to return to physical meetings.

A call for evidence on virtual meetings has already been issued by the government and will close on 17 June 2021. Depending on the responses received, the parliamentary timetable – and, dare we say it, the status of the pandemic – we could see a return to virtual meetings sometime soon.