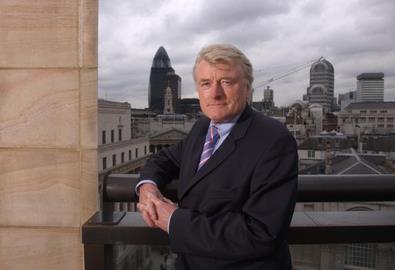 David Lockhart, the executive chairman of developer and fund manager Stockland Halladale, is to leave in September amid a restructure.

Lockhart, who founded Halladale in 1991, floated it on AIM in 2001 and then sold out to Australian group Stockland a year ago, will leave following the integration of the two companies.

From 1 July the company will be known simply as Stockland.

Lockhart will join a newly-formed advisory board, which will offer strategic direction and support for the new executive committee.

Lockhart said he would carry on working in property.

‘I’m not going to retire, I’m too energetic,’ he said. ‘I’ve been in the property industry for 25 years and I love it’.

Lockhart has a history of starting up companies at the bottom of the market and selling out at the top.

He practised law in his family law firm until 1981 when he resigned to found developer Caltrust. He sold Caltrust in 1987 to Sheraton Securities.

In 1991 he set up Halladale and sold it in May 2007, just two months before the credit crunch began.

Lindsay will assume responsibility for a £1bn investment portfolio, a £500m development programme and more than 70 located in three UK offices.