No longer the industry’s ugly duckling

In recent years, the industrial and logistics sector has been a standout performer of the commercial property market. 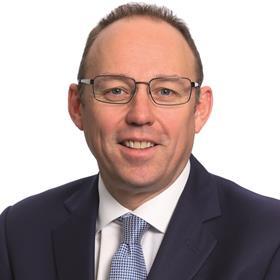 The ugly duckling no more, it is rarely out of the news. An attractive investment opportunity, its success is sustained by macro-trends such as the popularity of ecommerce, as well as supply constraints at regional and national levels.

Future supply constraints will continue to affect the market and force further intensification of space. I expect to see more effective use of our airspace to create volume. Perhaps we’ll have stopped discussing the concept of multi-storey and mixed-use, and instead it will have become the go-to solution in dense urban environments. In terms of multi-storey, I expect to see a global product that will become commonplace in most built-up locations.

Environmental considerations will continue to affect developers, occupiers and owners, and green issues are set to play a pivotal role in the evolution of the property industry – industrial included. Greater scrutiny and regulatory changes will mean an enhanced focus on achieving green objectives – for example, charging points and battery power back-up will become more prevalent. 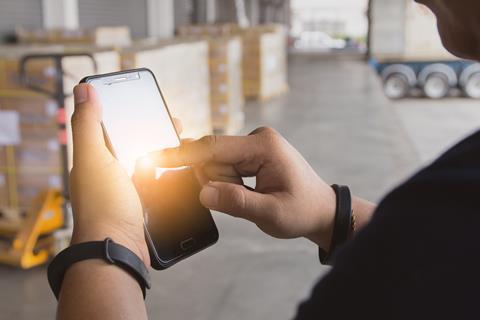 Partly in the pursuit of their sustainability objectives and partly in efforts to achieve greater cost savings, firms will seek to exploit economies of agglomeration. The benefits of working alongside a competitor are likely to outweigh the disadvantages, and we could see a number of these clusters in the food and tech sectors, as examples.

Power generation will become an even greater issue and an increase in local, onsite generation to support large estates is expected. We may well start to see greater recycling of water and oil and, as such, more local and sizeable premises.

Accepted structures and process will also advance. Blockchain and smart contracts are already making an impact and new apps, such as Snap App for parking, are constantly being developed. It won’t be long before mobile apps specifically designed for pure warehousing and industrial space are the norm. The industry can be seasonal in places and new tech will improve efficiency and the use of space during low times.

A shift in how the industry reports on, and charges, rent is expected. With increasing emphasis on capacity, in the future, recorded rents may move from the square-foot footprint to one related to square foot volume.

Developers will place greater importance on telecoms; 5G is upon us and attention will quickly turn to 6G – what it is and why we need it. To harness the full potential of new technologies, we will see more industrial buildings built with the integration of telecoms, power and utilities; they will be central to a scheme rather than a bolt-on.

While we have some idea of what the next 10 years will bring, the real hurdle is projecting into the long term. It is a challenge for the industry as a whole – future-proofing these capital-intensive projects to accommodate the requirements of later generations.