In warmer climes, rooftop showering facilities at hotels are fairly commonplace. There is nothing more relaxing than a cool shower at the end of a long day spent lolling around on the beach or beside a pool while overlooking a dramatic cityscape. 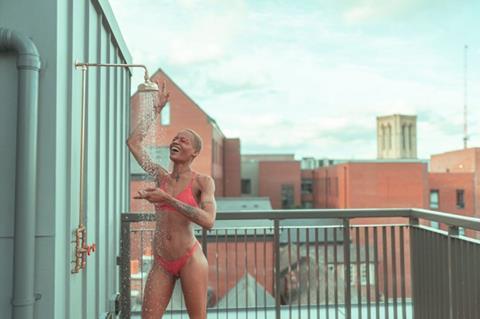 There is a world of difference, however, between a shower located, say, on the balcony of a hotel room in Miami and one located on the rooftop of a hotel in… Sheffield, South Yorkshire.

The new £5m Steel City Lofts luxury aparthotel created by Southern Grove has what it claims is the city’s first rooftop shower. The aparthotel has 19 serviced apartments, but only its premium penthouse suite, which offers amazing views of the ‘Steel City’, boasts an al fresco shower.

“An outdoor shower might not be everyone’s cup of tea in the winter months, but it’s a little touch of Mediterranean luxury to enjoy in the summer, which makes this project unique,” says Andrew Southern, chairman of Southern Grove. “It’s also great to notch up a Sheffield first.”

It might have been worth considering why it’s a first, first. Then again, cold showers are now a thing apparently….