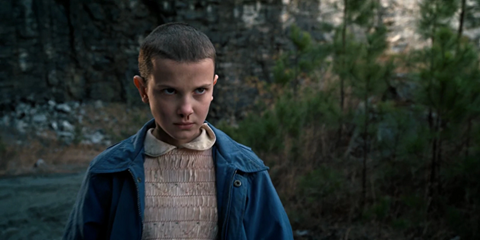 That’s because the team are clearly big sci-fi film fans judging by the title of previous reports. In 2014, the report was christened The Market Awakens (a nod to The Force Awakens), in 2015 it was titled The Search for Stock in homage to Star Trek and in 2016 Haslams returned to a Star Wars theme with A Rogue One.

This time around, Haslams christened the report Eleven – a reference to Millie Bobby Brown’s psychokinetic character in the Netflix series Stranger Things and also to prime industrial rents in the area breaking the £11/sq ft mark.

Metropolis wonders what next year’s report might bring – Tales of the Unexpected, Close Encounters of a Refurb Kind. The options could run to infinity… and beyond.