LA is easier on Adele

What is that Eye hears? The sound of the tiniest violin being played? Incredibly, Tottenham gal turned global superstar Adele says one of the reasons she moved to Los Angeles is that she could not afford to buy her ideal house in London. 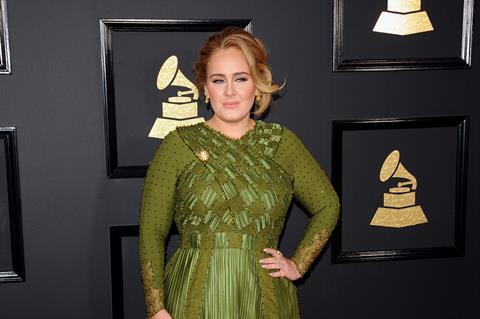 GLOBAL SUPERSTAR can’t afford to buy in London? Surely some mistake? Apparently not.

In an interview with British Vogue, the singer/songwriter, who has previously expressed her love for London with songs such as Hometown Glory, told the interviewer: “The kind of house I have in LA I could never afford in London. Ever.

“I’ve looked at houses. It’s like hundreds of millions of pounds. I don’t have that much money at all. I’d throw up.”

Adele’s idea of ‘not much money’ is rather different from Eye’s. Surely she could have found a nice detached house with a garden somewhere in the capital. Who knew how much bang for your megabuck you could get in LA, heh?