Israeli billionaire Igal Ahouvi is about to embark on a residential spending spree in the capital funded by an ‘unlimited war chest’, Property Week can reveal. 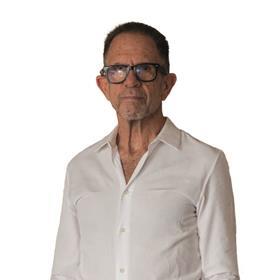 The art collector and businessman is looking to snap up a swathe of “ready up-and-built rented blocks”, primarily in the £30m to £60m price range, in a move that will give a huge boost to the London residential market as it struggles to cope with Covid-19.

His advisers told Property Week that Ahouvi viewed London as a “safe haven given the evident housing shortage”.

During lockdown, Ahouvi and his team identified a number of potential opportunities. Sources said he had “a war chest with no limit as to how much [he] can buy”. Lot sizes from £15m upwards would be considered, but there would be an emphasis on larger transactions of £30m to £60m, said the sources.

A global investor famed for having one of the world’s largest private art collections, Ahouvi rose to prominence in the UK in the early noughties after pulling off a series of major real estate deals, including the purchase of a portfolio of Hilton hotels. 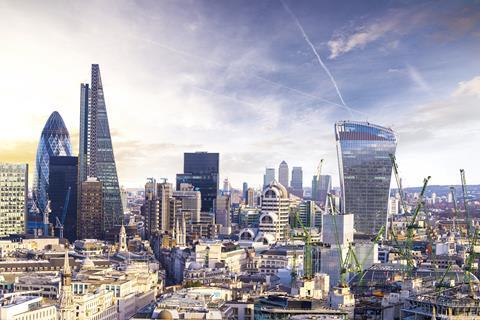 After a hiatus of more than a decade, he returned to the UK in 2017 to buy 15 care homes in London and the South East from a private investor for £79m.

Now Ahouvi’s sole adviser Andrew Barrs is looking to snap up London rental income-producing assets in conjunction with Jess Kay of Montana Investments, who was brought in to spearhead the search due to his extensive network in the sector.

Ahouvi has carried out more than $12bn (£9.1bn) of property investment business over the past 20 years. He has a large portfolio of real estate in the UK, Israel and mainland Europe as well as holdings in Ireland, the US and Vietnam – where he has just completed the development of 1m sq ft of leisure and holiday accommodation.

Ahouvi said that he was looking forward to purchasing again in the UK as it was the arena where he had the greatest knowledge and a country where he had spent a considerable amount of his career.