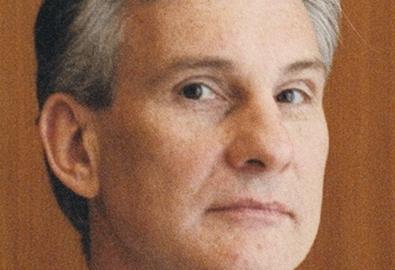 56-year old Baguley, who has been with Sainsbury’s since 2005, is to pursue other interests including developing his own eco-home and a new consultancy business.

Sainsbury’s Property Investments, which was created in May last year to manage the group’s property joint ventures, will now come under the control of Property Director, John Rogers, who sits on the Sainsbury’s Operating Board.

Baguley has also been responsible for Sainsbury’s plans to move its headquarters to Argent’s giant Kings Cross project, a deal which has yet to be completed. Its headquarters building won planning consent last week, and Baguley will be seeing this deal through to a conclusion before he leaves.