Recommendations from the Barclay Review of Business Rates – including a £45m tax relief for new build properties – have been broadly welcomed by the Scottish property sector. 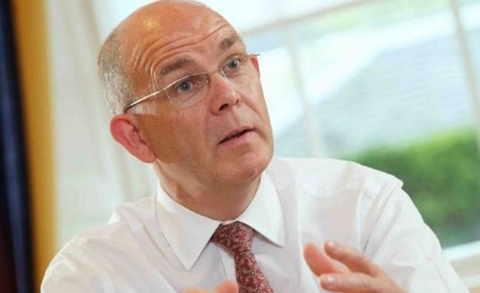 The year-long review into business rates in Scotland proposes that there should be a one-year relief from business rates for new build properties, which could be worth £45m to the economy. The tax incentive would also apply where there is a new tenant in place, supporting businesses that are relocating to new or redeveloped offices, shops or industrial premises.

Its author Kenneth Barclay, the former chair of RBS Scotland, also recommended that leisure centres, some golf clubs, private schools and universities should start paying into the system and that childcare centres should no longer pay the levy.

A three-year revaluation cycle is also proposed by the report, which suggests implementing a one-year gap between the date of market rental assessment and the revaluation coming into effect. Under the current system, the gap between rate reviews can be up to seven years.

Derek Mackay, Scotland’s finance secretary, welcomed the review and said the government would “respond swiftly” to its recommendations.

The 2017 revaluation, which took effect in April, has also prompted calls for reform to the system in England, where the UK government has said it aims to deliver more frequent revaluations at least every three years. Northern Ireland also plans to move to three-yearly revaluations from 2019.