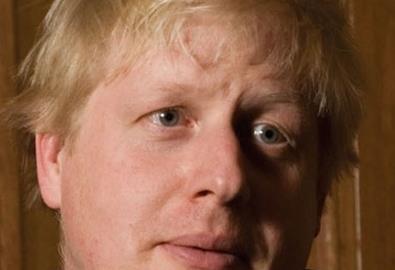 Boris Johnson today called for greater transparency around the cost of the 2012 Olympic Games.

A report commissioned by the Mayor of London today revealed the cost of the 80,000-seat main stadium in Stratford had now risen to £525m from the original prediction of £280m in 2005.

At the mayor’s Question Time Johnson said ‘greater transparency and openness’ was needed and reaffirmed that Londoners would not pay ‘a penny more’ council tax to fund the Games.

Not a penny more

‘The report highlights some important issues including how important it is to have greater transparency and openness about cost forecasts for the Games than has been the case so far and I want to take this opportunity to reaffirm that Londoners will not pay a penny more council tax to pay for the Games – no matter the circumstances,’ said Johnson.

Johnson added that there must be no compromise on the quality of the housing provided at the Olympic Village, which will provide 4,000 new homes after the Games.

‘We must also not lose sight that the Olympic Village offers the hope of new homes for many thousands of people,’ he said.

‘We cannot put that at risk by reducing the quality of these homes and indeed I want to see this village as a model for new housing sought after by people of all incomes - a mixed community with excellent schools and facilities with as much shared ownership as possible to give people a ladder to home ownership.’