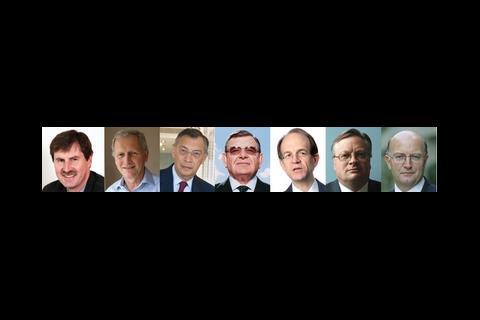 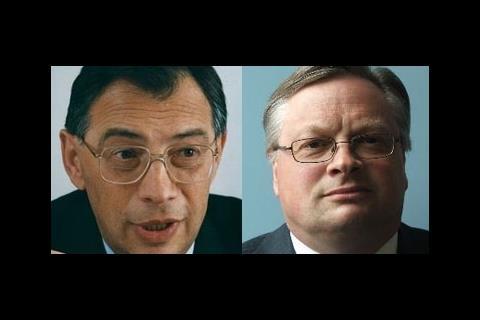 Barclays property chief Simon Ward (above right), the Royal Bank of Scotland property head Barry Varcoe and Microsoft head of property Nigel Baker will be among the key occupiers on the platform.

The two communities will join forces because Property Week’s Offices 09 has merged with occupier group CoreNet Global UK’s annual summit for the first time. Among the other partners are the Office Agents Society and the City of London Corporation, whose policy and resources committee chairman Stuart Fraser will also be speaking.

Top economist Roger Bootle will start the day. Offices 09 will be held at the Royal Lancaster Hotel and will culminate in the Office Development Awards in the evening. To book at the early bird rate before 17 July, go to officesevent.com.