Colliers has called on the government to introduce a three- or six-month deferment scheme to help businesses impacted by coronavirus. 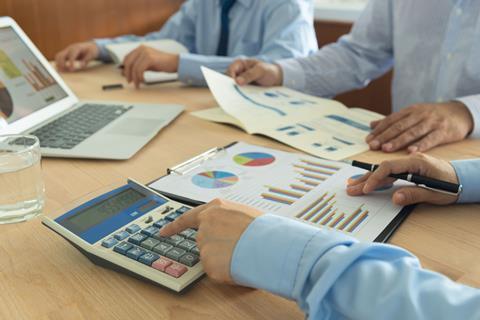 The scheme would mean businesses would not need to pay business rates for the period. They would be paid back over time. The agency acknowledged the government would have to “plug the hole caused in local authority finance” during the period.

The call comes after last week’s budget gave business rate relief to small businesses but was criticised for not doing more for medium and large businesses.

“We are in constant dialogue with our clients who are strong companies- but with footfall in retail centres ‘falling off a cliff ‘ and the hospitality sector seeing similar drops in trade, it is ridiculous that such large amounts of cash are being paid to the public purse when it could be used to safeguard jobs over the coming month . This three-month rate deferment would at least give businesses some breathing space to maintain their cash flow,” said Colliers’ head of business rates John Webber.

Given that we could be seeing one of the worst pandemics in our life time, with a devastating resulting economic impact as shoppers keep away from stores and restaurants, warehousing for imported goods stay empty and increasingly office staff stay at home, the Government must introduce some emergency measures to support a wider section of business than it is currently proposing,” he added.

Colliers also said that if the impact of coronavirus continues, businesses should be able to claim a ‘material change of circumstance’ when appealing business rates bills.

“If Boris Johnson wants to reassure business and the people employed by them that he is doing everything he can, then surely the above measures should be acted upon immediately.  Let’s see what he says today,” said Webber.

“We are facing an ‘Economic Battle of Britain. If he really wants to follow in the footsteps of our wartime leader then he must prove it.”