Commuting fears put the brakes on return to the office

The daily commute is the top concern among property professionals about the return to the office, a Property Week survey has found. 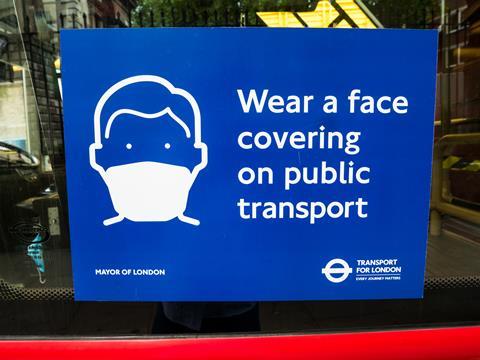 More than a third of respondents said using buses and trains was their biggest fear about heading back to the workplace.

Four in 10 respondents said they had no concerns about returning to the office, but a quarter said that while they did not have concerns there was no point because they could do all their work from home.

The survey also revealed that one in five did not expect to return to the office, but 38% had already returned to the workplace several days a week and 20% had returned full-time.

While 15% of respondents expected to return to the workplace some time between October and December, another 15% did not expect to be back until 2021.

Among those yet to return to the office, the biggest reason given was that their companies did not yet want staff to return.

A number of major corporations have unveiled back-to-the-office incentives over recent weeks. The Sunday Times reported that Bloomberg’s 20,000 staff globally have been told that from this week they can claim up to $75 (£55) a day to cover commuting, including staff based in the City of London.

Property industry heavyweights said this week that anxiety over using public transport was one of the main reasons for the UK’s slow return to the office.