Conservative party plans to move HQ away from London 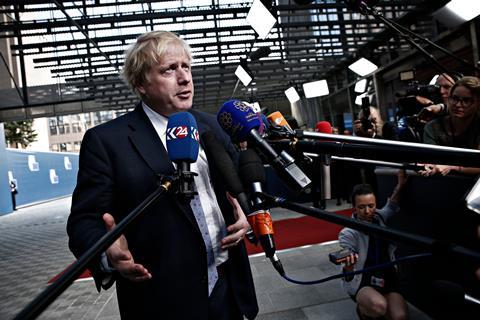 A Conservative Party spokesperson confirmed to Property Week that the party is considering locations outside of London.

The story was originally reported by the blog Conservative Home.

Speaking with the website, an unnamed senior Downing Street source said that the new headquarters should be “somewhere reasonably close to a university with good maths/physics departments (we should get a data team up there), good train links, well placed in political terms”.

The party, the source said, will maintain a smaller space in London “maybe up by King’s Cross.”

The move would put the party squarely in the Labour party’s traditional heartlands.

The party occupies two floors of the 39,290 sq ft building, which is also home to the transport company the Go-Ahead Group.