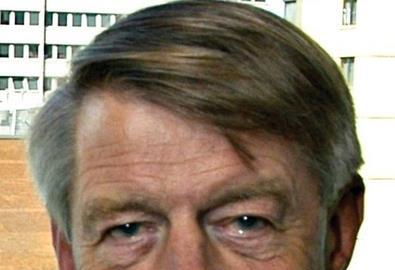 Lord Razzall, a non-executive director, has succeeded him as chairman with immediate effect.

Turnbull took over running the company after it announced a pre-tax loss and that it had breached its banking covenants in September last year. Penal interest rates put in place by its banks mean the debt and interest it must repay has spiralled to around £220m.

Chief executive and founder Neil Bellis left the company in November. The company’s share price plummeted 99% to become a penny share in 2007.

Recovery specialist Tim Redburn stepped in as chief executive, and a strategic review is ongoing to see how Erinaceous can pay back its debt.

‘Mr Turnbull has agreed that he will continue to make his services available to the board during its ongoing strategic review, put in place to look at the optimal way to reduce the Group's unsustainable debt levels,’ Erinaceous said today.

‘The Group's bankers have again confirmed that they remain supportive of the board's strategy and review process.’

It is also planning a debt-for-equity swap with its banks and looking to sell property assets.