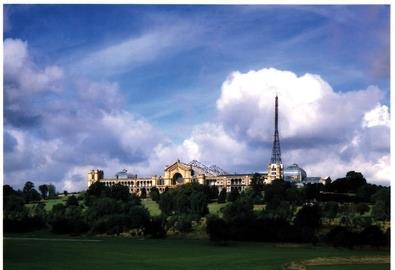 Firoka Group has pulled out of plans to create a £55m leisure and residential development at Alexandra Palace in north London.

Yesterday the Alexandra Palace Charitable Trust said it had received notification from Firoka, headed by former chairman of Oxford United Football Club Firoz Kassam, that it was no longer interested in being involved in the future of Alexandra Palace.It follows more than a year of negotiations between the Trust and Firoka.

Firoka was selected as preferred investment partner in January 2006.

The Charity Commission then agreed to allow Haringey Council, which owns the 7.5 acre palace, and the Palace Charitable Trust to grant a 125-year lease to Firoka.

He said the decision to grant Firoka a long lease was unlawful because the details of the lease and other related documents were not made public during the public consultation and prevented consultees from making a ‘meaningful response’.

A High Court judge quashed the Charity Commission’s order and said it was ‘fatally flawed’.

Matt Cooke, chair of the Trustees, said of Firoka’s decision: ‘As this option for moving forward closes I am determined that we will grasp the opportunity this now gives us to explore new ways of realising our objective of securing Ally Pally’s future in an exciting and sustainable way.’

He said the board would be reviewing alternatives at the next meeting in order to ensure that the ‘charitable objectives of public resort and recreation’ are maintained.

‘We will take this opportunity to ask the difficult questions and seek realistic proposals for the Palace’s future,’ said Cooke.

‘During this period of negotiation we have not been idle and a tremendous amount of work has been done in reinvigorating our trading company culminating in the appointment of a new managing director last week.

'This work gives us a solid foundation for the future - a future which could be tremendously exciting for the Palace.’