Five-way battle to be the next Prime Minister

Former London mayor Boris Johnson is the surprise absence on a five-strong list to become the new leader of the Conservative party and prime minister. 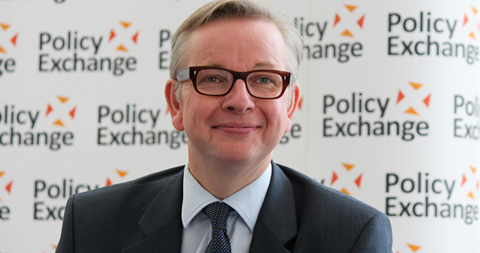 Five candidates have declared themselves in the running ahead of today’s deadline:

The leadership battle was sparked by David Cameron’s decision to step down as prime minister last Friday after losing the EU referendum.

The timetable for the leadership election will now run as follows:

Vote on who believe should be the next leader in our homepage poll and give us your views on the candidates @propertyweek on Twitter.