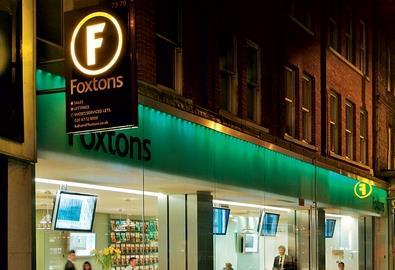 BC and Rothschild will discuss the exact nature of Rothchild's brief over the course of this week, with the bank's official appointment described as "imminent''.

Rothschild has been approached for its debt advisory expertise and its recommendations will focus on capital restructuring rather than cost-cutting moves like branch closures or redundancies. However, it was suggested such measures could not be ruled out.

Among the options being considered will be a renegotiation of existing short-term loans into longer-term debt, which would help Foxtons improve its cash flow and provide more available working capital.

BC bought Foxtons, famed for its company Minis, for pounds £390m in May 2007 at the height of the market in a deal that saw founder Jon Hunt personally pocket pounds £360m.