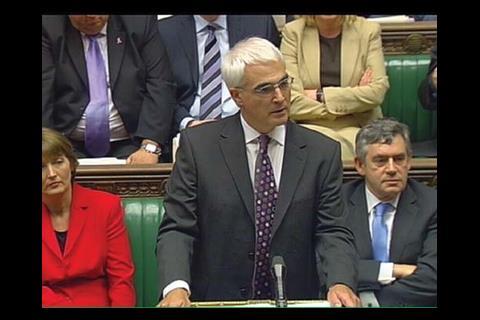 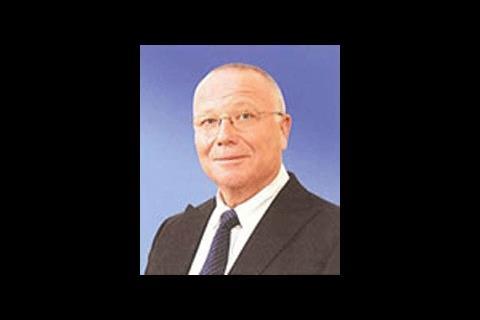 He said that the UK’s major house builders are ‘being forced to sell existing stock at almost any price in order to realise cash to comply with their loan covenants and avoid possible debt-for-equity swaps or expensive covenant renegotiations’.

Conway said there was a downward spiral on values which was depressing the market. He said: ‘A significant component of the current housing market is the resale of mortgage repossessions at prices that, by their very nature, do not reflect their true value. In addition to this and in response to the new Council of Mortgage Lenders Regulations, valuers have no choice but to base their valuations on these depressed prices with no allowance made for factors such as new build premiums or the discounts inherent in a forced sale either by a builder desperate to sell or by a mortgagee in possession.

‘So the scenario is that we have pressure being put on sellers to sell at reduced prices that in turn depress values that increases the pressure on the sellers…and so on. This downward spiral in values is not only crippling the housing industry but is also forcing our banks to make provisions that under other circumstances they would not have to.’

He recommends in the letter that major clearing banks ease the covenants to allow house builders a reasonable time to dispose of surplus stock and avoid the downward spiral on values.

‘Following the banking crises of 1974 and 1989, both of which I experienced, the bankers stated that “they would not panic in the future, they would hold their nerve and not be forced to make the very considerable provisions which are destroying their own shareholder value let alone that of the housebuilders”. It seems they have not heeded their own words,’ said Conway.

He said that some banks were prepared to offer mortgages on developments they had funded ‘provided these are supported by cash deposits from within the industry.

‘This is a very positive move that should be applauded but more needs to be done,’ said Conway. ‘It must be in everyone’s interests for the Government to support the clearing banks who, in turn, must support the house building industry by allowing an ordered sale of surplus stocks over a reasonable period at reasonable prices.

‘One way of achieving this may be for the Government to provide a vehicle to acquire the current surplus for rental to the private sector in the interim. This stock could then be sold as and when the market allows. We are part of this industry and are prepared to give every assistance to achieve a return to normality.’