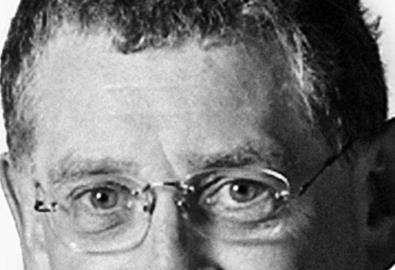 Hammerson has doubled the size of its annual performance-related bonus pool for executive directors.

In its 2007 report and accounts, published today, the company said its remuneration committee had increased the maximum bonus potential for its five executive directors for 2008 to 200% of their salary.

The maximum amount payable to executive directors in 2007 was up to 100% of their basic salary, with 60% receivable in shares, of which half vest immediately and half vest two years after the date of grant.

Hammerson said the bonus pot had been doubled ‘having noted recent increases in variable pay potential of other real estate companies and being conscious of the need to retain and motivate key executives while constraining fixed costs’. It said the larger bonuses, a mix of cash and shares, would only be payable ‘for the achievement of more challenging targets than apply to the current bonus scheme.

The old bonus scheme was based on the achievement of earnings per share, net asset value and operational targets and personal objectives. Last year chief executive John Richards earned a total of £789,000, slightly higher than in 2006, which included a basic salary of £482,000 and a performance-related bonus of £273,000.

The second-highest paid director was finance director Simon Melliss with £571,000, followed by investment and development head Peter Cole with £561,000.