HBOS in talks with Lloyds over takeover 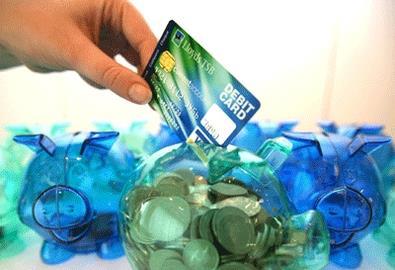 HBOS confirmed this afternoon that it is talks regarding a takeover by Lloyds TSB.

The announcement came after a frantic day’s trading in shares in one of the UK’s largest commercial property lender.

After falling 20% yesterday, HBOS shares fell as low as 88p this morning, a 56% drop, due to fears over its liquidity in the wake of turmoil in the financial markets created by the collapse of Lehman Brothers on Monday.

The plummeting share price led the Financial Services Authority to issue a statement on HBOS, as fears mounted that a run on one of Britain’s largest mortgage lenders was imminent.

‘Since the beginning of the current extreme difficulties in the financial markets, the Financial Services Authority has worked intensively with all major UK banks to ensure they have credible capital and liquidity plans,’ it said.

‘We are satisfied that HBOS is a well- capitalised bank that continues to fund its business in a satisfactory way.’

One stumbling block for a potential deal could be the competition authorities, as any tie up would create a new bank that controlled 28% of UK residential mortgages.