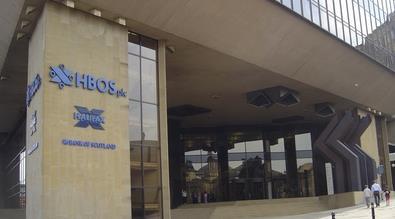 Lloyds Banking Group has warned that Halifax Bank of Scotland (HBOS) will report a pre-tax loss of £10bn for 2008.

In a trading statement the company, which took control of the beleaguered Edinburgh-based bank earlier this year, said that the main impairment on the accounts was a £7bn loss from HBOS’s corporate division.

There was also an impairment of around £4bn caused by the decline in the economy.

Lloyds said its ‘more conservative provisioning methodology’ and the rapid deterioration of the economy meant the losses were £1.6bn worse than it had predicted to shareholders at the beginning of November last year.

Lloyds TSB reported that its profits before tax for 2008 were expected to be in the region of £1.3bn.