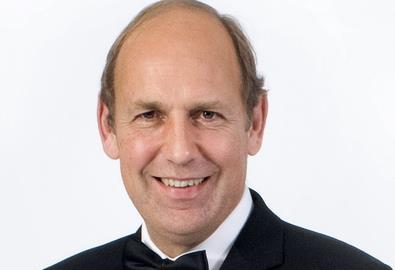 Mark McAlister has left Gerald Ronson’s Heron International and will join Colliers Godfrey Vaughan as a director in its City of London agency team.

McAlister will join Colliers Godfrey Vaughan next month and will be based in the Tower 42 office and is tasked with spearheading the firm’s drive to expand its operations in the City and enhance its profile.

The move follows McAlister’s departure from Heron three weeks ago after joining in January this year to head up its leasing strategy at the Heron Tower development in the City of London.

The Kohn Pedersen Fox-designed tower at 110 Bishopsgate when it is completed will be one of the tallest towers in London. It is being developed by Skanska for £242m and is due for practical completion in February 2011.

Heron said the company and McAlister has ‘mutually agreed’ to part company.

It said in the interim joint managing director Peter Ferrari will assume McAlister’s role but it only plans to begin formally marketing the scheme, which is under construction with debt provided by Eurohypo, within the next two years.

Before working at Heron he worked in the City office at CB Richard Ellis for 26 years having joined in 1981. He was a senior director in CBRE’s city office for 15 years before leaving to work at Heron.

See the full story in Property Week this week.