House prices rise by a surprise 1.9% in January 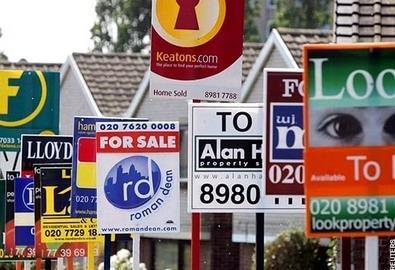 But prices in the three months to January compared to the previous three months - a better indicator of the underlying trend - were 5.1% lower.

Martin Ellis, housing economist, said: ‘It is always important not to place too much weight on any one month's figures. Historically, house prices have not moved in the same direction month after month even during a pronounced downturn. For example, prices fell for seven successive months in 1989 but subsequently increased in three of the first ten months in 1990 even though the overall trend in prices was downwards.

‘There are some very early signs that market activity may be stabilising, albeit at quite a low level. Nonetheless, continuing pressures on incomes, rising unemployment and the negative impact of the dislocation of the financial markets on the availability of mortgage finance are expected to mean that 2009 will be a difficult year for the housing market.'