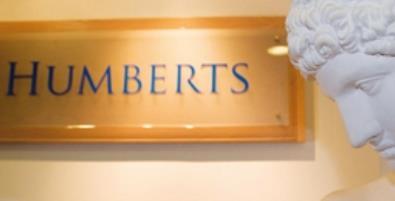 Humberts, the AIM-listed estate agency backed by Vincent Tchenguiz, issued a profit warning today after being hit by the fall out of the liquidity crisis.

‘In early September, the advent of the Northern Rock crisis and the ensuing uncertainty, including concerns regarding the availability of consumer credit, took the property and housing market by surprise,’ said chief executive Max Ziff.

‘While the Group was profitable in September as a whole, a large number of buyers did delay exchanging on properties meaning the outcome for the month was significantly below forecast.

‘As a result of this, underlying profit of the Group for the year to September 2007 will be below market expectations.’

Humberts has expanded rapidly over the past 12 months, buying up a string of agencies across the country.

Ziff said that over the summer the company had held back on completing s number of acquisitions.

Ziff was positive about the prospects for the next trading year, saying that trading had improved in October and that the company’s diversification into agricultural and professional services was progressing well.