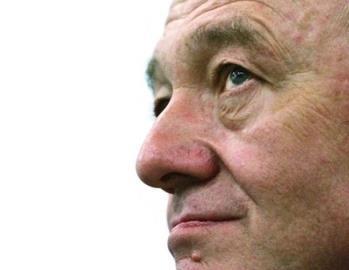 The Mayor of London said the success of the 2012 Olympic Games will be judged by the regeneration of East London.

Setting out five ‘legacy commitments’ for the Olympic Games, Ken Livingstone emphasised that delivering major infrastructure improvements and new homes was the key motivation behind bringing the Games to London.

‘The success of London 2012 will be judged not just by how many medals we win, but also by the legacy and the benefits we deliver for the whole of London,’ he said.

The commitments made to Londoners by the Mayor today are; creating more opportunities for jobs, businesses and to get involved in sport; transforming the heart of East London; deliver a sustainable Games and developing sustainable communities and showcasing London.

He has said the Olympics will result in the construction of 3,600 apartments, the redevelopment of Stratford Town Centre and £17bn of investment in transport.

The Mayor has been criticized for the spiraling costs of the Olympic Games which are now believed to be in excess of £9.3bn.

Once in a lifetime

But Olympics Minister Tessa Jowell backed the Mayor’s commitments saying this is a ‘once-in-a-lifetime’ regeneration opportunity.

‘In London, this will mean the regeneration of the East End, creating jobs and building homes and an environment to be proud of for decades to come.’

An Olympics ‘legacy action plan’ is due to be published shortly.