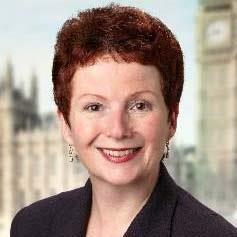 The Government is expected to discuss slashing its hated tax on commercial property today.

It is thought Hazel Blears, the Secretary of State for Communities and Local Government, could perform a U-turn on the decision to scrap the 50% relief from business rates for owners of empty retail and office space, as well as the 100% relief for those who own warehouses and factories.

The tax was introduced in April to encourage landlords to release empty properties into the market.

But many are moving to demolish them to avoid paying the controversial tax.

The Conservative Party has already vowed to review the rates tax ‘as a priority’ if it wins the next election, a move backed by Walmart-owned supermarket ASDA.