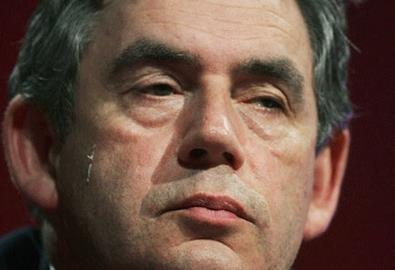 Britain’s beleaguered banks were preparing last night to accept a new bail-out as government officials put the finishing touches to a plan designed to kick-start lending to homeowners and businesses.

Alistair Darling, chancellor, summoned bank executives to the Treasury to outline the plan that will see the government insure banks against potential losses on risky loans in return for payment in cash or shares.

Banks that take up the voluntary scheme will also have to make firm commitments to increase lending to credit-starved consumers and companies.

Amid fears about a public backlash against billions more pounds of taxpayers’ money being committed to help the financial sector, ministers are expected to express their anger and frustration at the banks’ reluctance to increase lending following the £400bn bail-out last October.

As part of a series of measures, the government is also expected to announce it is converting £5bn of preference shares issued by Royal Bank of Scotland into ordinary shares, increasing the state’s shareholding in the bank from about 58 per cent to 70 per cent.

Lloyds Banking Group, which includes HBOS, is expected to decline a similar offer to convert £5.5bn of preference shares.

The new bail-out package, due to be unveiled before the markets open in London today, comes after an intense weekend of discussions involving Mr Darling, prime minister Gordon Brown, officials from the Bank of England and Financial Services Authority, and bank executives.