The government and the mayor of London are drawing up plans to use modular construction to tackle the housing crisis. 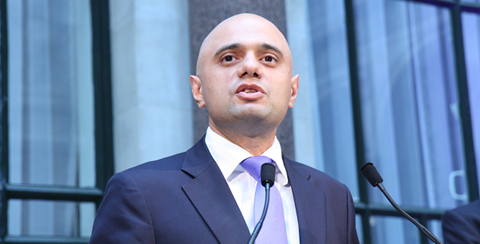 Is modular moving to the top of Sajid Javid’s to-do list?

Sources close to government said that off-site construction was at the top of the Department for Communities and Local Government’s housing agenda, and that one of the plans on the table was for a government-owned modular housing factory, similar to the one L&G has just opened in Leeds.

This could see government entering into joint ventures with developers or construction firms, and contracting them to build a certain number of homes for public land sites.

The plan is understood to form part of a series of measures to boost supply being considered for inclusion in November’s autumn statement.

City Hall is also thought to be weighing up directly commissioning modular housing - by buying a stake in a modular housing operation and using its factory to produce affordable housing in partnership with local authorities or housing associations.

Deputy mayor for housing James Murray recently said modular construction was “one part of the answer” to the housing crisis.

Both the DCLG and GLA have been taking notes from developers on off-site construction. Officials from DCLG have visited L&G’s facility, where the first homes are coming off the conveyor belt. They have also been to see Berkeley’s first finished modular house, at Kidbrooke in south London - which officials from City Hall are also scheduled to visit, next week. 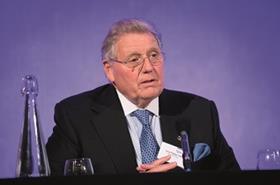 Berkeley’s chairman Tony Pidgley said government interest had increased in the wake of the cabinet overhaul after the Brexit vote. “This government, or any government, wants to find some answer to housing so [modular] is on the tip of everyone’s tongue,” he said. 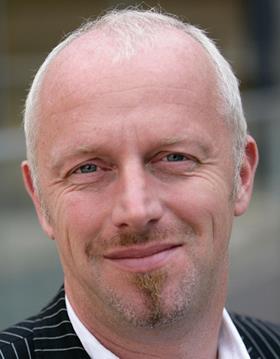 “Any support that government can give to modular is a good thing,” said Tom Bloxham, chairman of Urban Splash, but added that “usually things happen most effectively when government acts as an enabler”.

If the plans go ahead, modular houses could contribute a significant number of the 200,000 discounted starter homes the government pledged to deliver by 2020 in the Housing and Planning Bill.

“The big figure is this 200,000 starter homes, and it’s looking at all the ways it can do that,” Bloxham said, although he admitted that he “would be surprised” to see the government open its own modular housing factory.

“The problem is the pipeline and the land: where government can be most useful is by supplying land for modular developments - that would really encourage more people to invest in the supply of modular housing,” he added.

A Department for Communities and Local Government spokesperson said: “We are getting Britain building again, with almost 900,000 homes delivered since the end of 2009.

“Innovative new ways of house building, such as modular and off-site construction methods, will help deliver our plan for the biggest house building programme since the 1970s.”

However, they denied that there was a plan for the government to own its own modular housing factory.