Morgan Stanley’s Carrafiell to step down 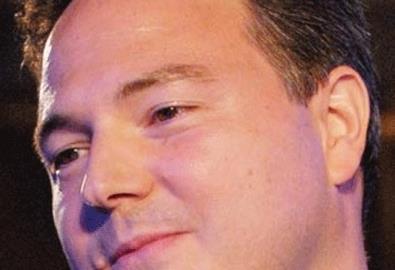 Morgan Stanley's co-head of real estate investing John Carrafiell is to step down from his position next month.

It is understood that London-based Carrafiell, who has worked at Morgan Stanley for more than 20 years, will relinquish his duties to his co-head Sonny Kalsi, who is based in New York. News of Carrafiell's departure was revealed by Property Week three weeks ago (see City View)

Carrafiell is expected to seek a new position in the new year but he will continue to be an advisor to the bank.

Carrafiell, who graduated from Yale University in New England in the USA, joined Morgan Stanley in 1987, starting in its New York office.

He joined the bank’s London office in 1989. In 1994, he initiated its European property investment programme as director of acquisitions for Europe before being promoted to head of European real estate a year later.

His most notable achievement was the £1.7bn takeover of Canary Wharf Group in 2004 – the deal was the biggest in UK property history.