Housebuilder Avant Homes has appointed Mark Mitchell to the position of chief operating officer as part of the company’s plans to double output to 4,000 homes a year and a £1bn turnover by 2023. 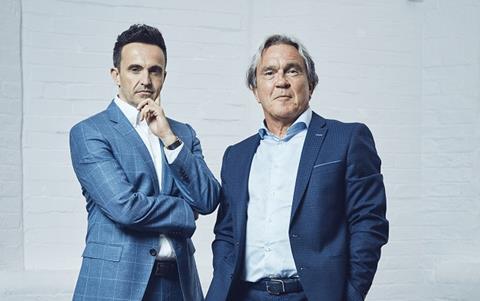 Mitchell joined the firm as a trainee quantity surveyor in 2001 and became Avant Homes’ youngest ever managing director at 27 after six years with the company, running its £90m-turnover, 450-unit Yorkshire region. Last year, he took on the role of group operating officer and has now been put in charge of operations as the group experienced a third consecutive year of record operating profit growth. In financial results to 27 April, group revenues were up 21% to a record £447m and operating profit grew 43% to £65.9m from £46m the previous year.

Avant Homes chief executive Colin Lewis said: “During his time as group operating officer, Mark showed the skills, knowledge, determination and sheer hard work that have enabled him to make this significant step.

“He has joined the main board alongside myself and our chief financial officer, Giles Sharp. We are very proud to have Mark standing alongside us as we continue to drive Avant Homes to even better and bigger things. His appointment also signifies another key stage in our continuing quest to make Avant Homes good, better and different and a force to be reckoned with in UK housebuilding.”