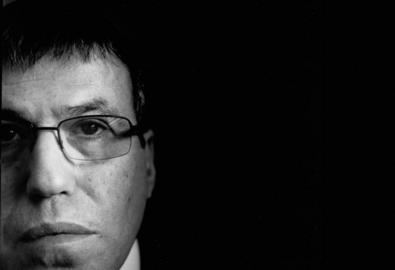 It is thought that Norwich Union – the main creditor on the portfolio – agreed to lend around £550m to the fund manager to buy the portfolio, representing a loan to value of around 85%.

Experts suggested to Property Week that this type of deal could be a model for lenders looking to recoup losses on properties they have lent on, where the holding company has gone into administration.

It is widely agreed that the deal – by far the largest in the UK property market this year – could not have happened without the £550m ‘sweetener’ from Norwich Union (Property Week, 31.10.08), because bank debt is so difficult to obtain.

One source said: ‘This is a textbook example for other lenders, turning a bad loan into a good loan.’

Norwich Union appointed BDO Stoy Hayward as administrative receiver to protect its position in the properties after Dawnay Day made an £80m loss through the enforced closure of a derivatives position in F&C Asset Management. The sale was triggered by a margin call by one of its lenders. This prompted Norwich Union, the group’s principal creditor, to place its property divisions into receivership.

The portfolio was then put up for sale through DTZ, which received around 30 bids over the asking price, largely because of the offer of a loan making the deal more palatable for investors.

The properties came from three of Dawnay Day’s businesses – Starlight Investments, Insureprofit and Dawnay Day Properties – and included UK properties in locations ranging from London’s Regent Street and Park Lane to regional centres such as Coventry and Scunthorpe.

The bidders were keen to complete the transaction because the properties themselves are good assets. It was only the wider company problems that pushed Norwich Union to appoint a receiver to the portfolio.

Insiders said the transaction was likely to complete before Christmas, and a spokesman for Norwich Union said the bank was pleased with the progress made so far.

The spokesman said: ‘We remain confident that we can reach a settlement, which will result in no loss on the loans. Hopefully the process will be concluded within the next couple of months and we’ll update the market at the appropriate point, but we have no further news at this stage.’