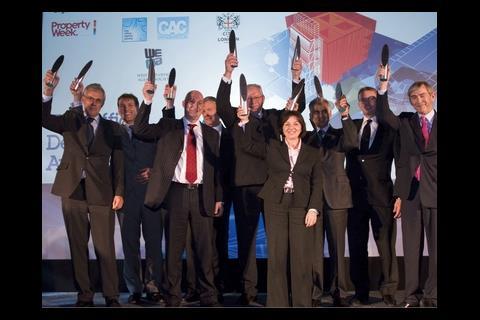 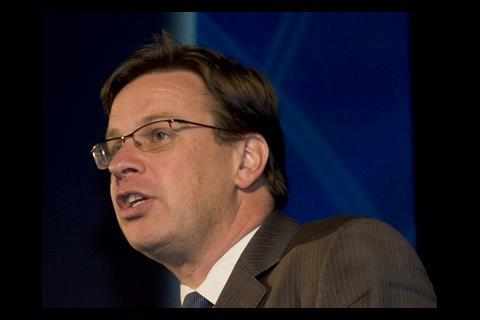 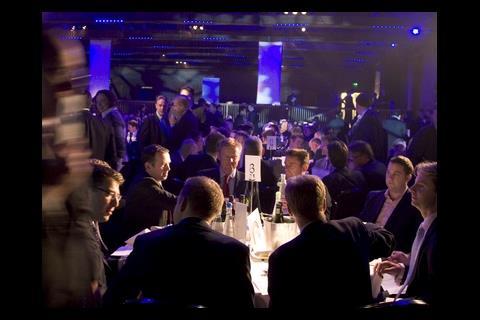 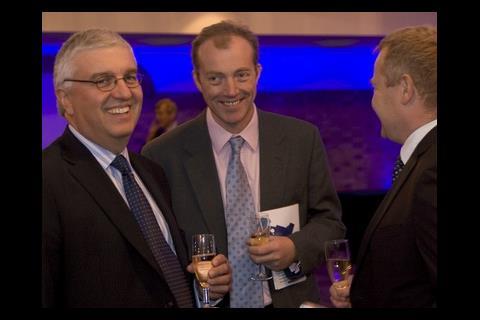 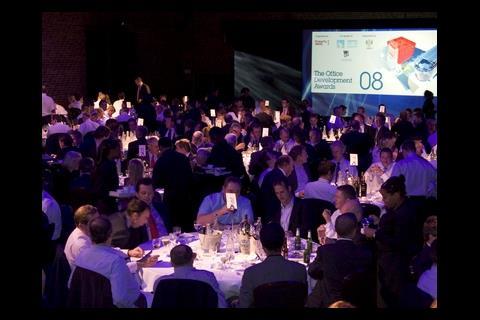 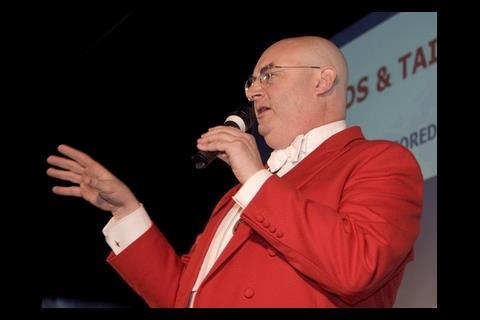 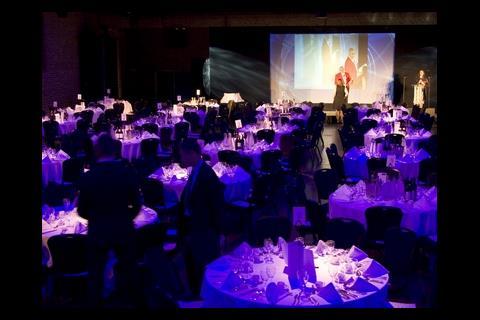 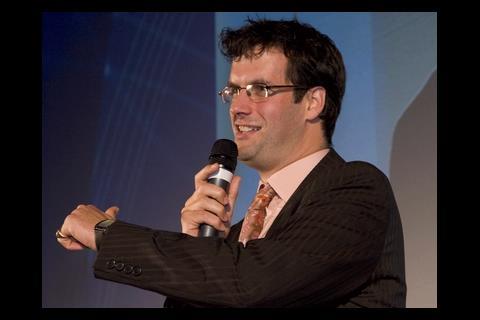 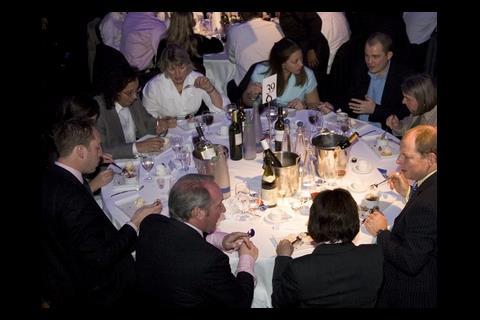 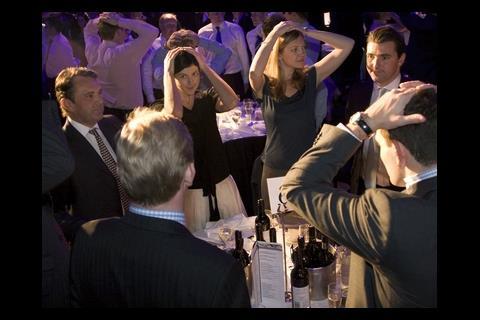 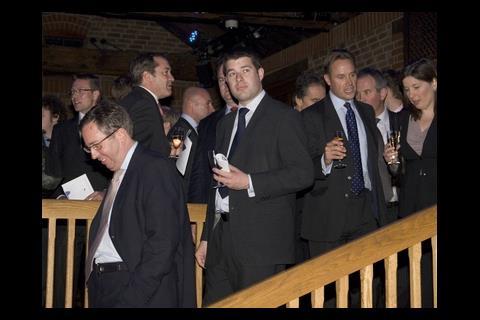 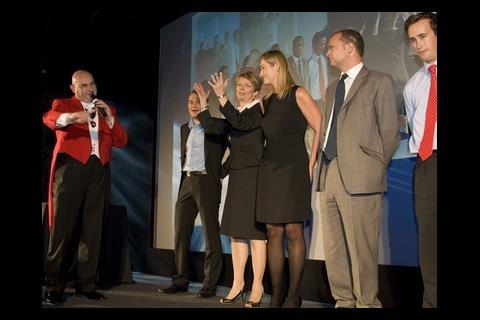 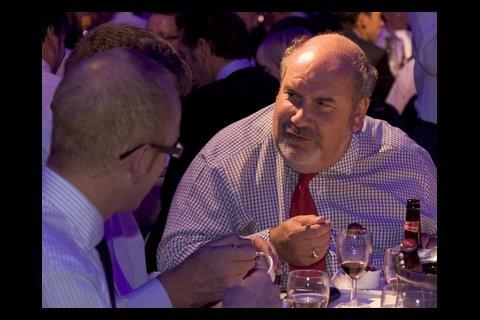 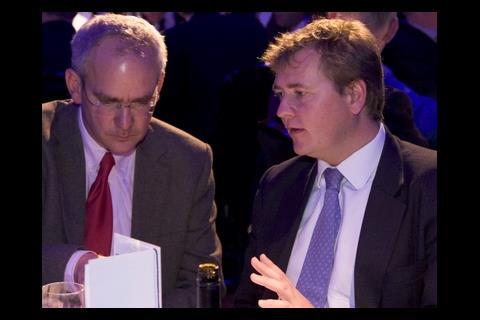 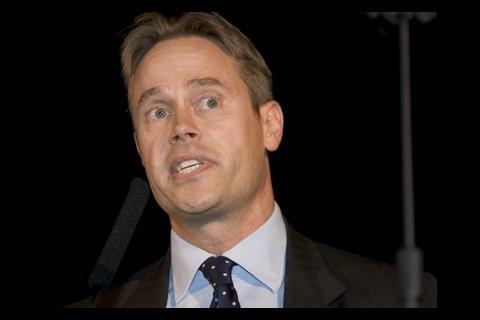 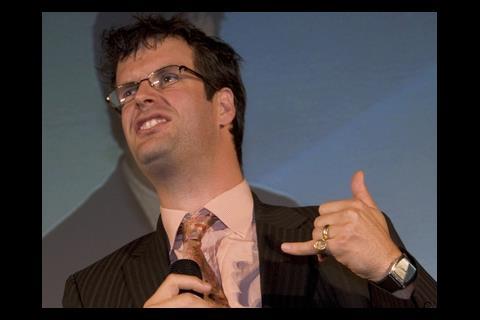 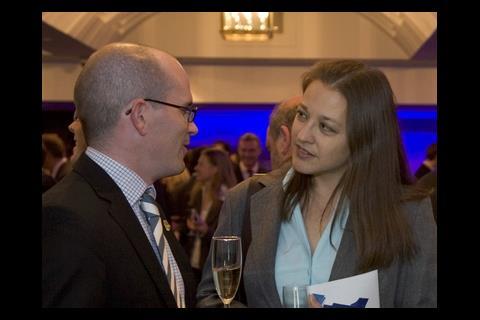 The big names of the offices sector from the West End, City and out of town and regional markets joined Property Week at the Brewery in London's Chiswell Street to celebrate their achievements over the last year.

Good deals have still been done and great buildings are still being built despite the downturn, and the judges wanted to reward those who are riding out the storm, including companies like Ballymore, with its Snow Hill development in Birmingham, and Development Securities in London.

Guests were entertained by comedian Marcus Brigstocke before the business of announcing the winners began.

West End Development of the Year - One Vine Street

Developer of the Year - Outside Central London - Terrace Hill

Deal of the Year - Outside Central London - Two Snowhill, Birmingham