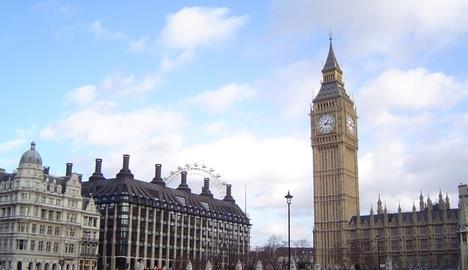 Property owners have made a last ditch effort today to make Alistair Darling shelve the abolition of rate relief on empty property.

In a letter sent to the chancellor the British Property Federation says it believes the government has wholly misunderstood and underestimated the detrimental effects upon the business and investment industries.

The BPF wants the government to either delay the removal of relief from empty property business rates while it undertakes proper consultation, or reduce the permanent Empty Property Rate from 100% to 50% in accordance with the government's powers enacted in the Rating (Empty Properties) Act 2007.

‘This is a disastrous move that could have consequences far beyond the lifespan of this government,’ BPF chief executive Liz Peace says in the letter ‘Despite all the talk of open government, this ill-conceived move has been brought in without fair and proper consultation.

There is a clear lack of joined up thinking between the Treasury and Communities departments, and ministers must understand the financial risks that private firms take to regenerate our towns and cities.

‘Cutting rate relief will be a major blow for those striving to deliver sustainable communities.

'It's in no one's interests to leave property empty, but the realities of the current market mean that new developments will see a certain percentage of vacancies, and it's unfair that those very investors prepared to deliver government policies should be penalized, and ultimately priced out of regenerating our country.’

From 6 April, should a shop or office remain unlet for more than three months, full business rates will be payable; for warehouses the cut-off is six months.