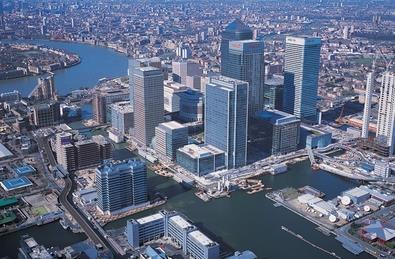 Songbird Estates has warned of a possible covenant breach in the next 12 months following a 70.2% drop in its net asset value a share last year.

As a consequence of the massive fall in values, Songbird said there was: ‘A material risk that the company may subsequently be in breach of its financial covenants within the next 12 months.

‘If a covenant breach were to occur then the lender would have the right if it chose to request early repayment of outstanding borrowings. This represents a material uncertainty which may cast significant doubt on the group’s ability to continue as a going concern.’

It said that it continues to meet its covenant tests and expected to pass its next test on 15 May, but has appointed Rothschild to advise it in the refinancing of an £880.8m loan set to expire in May 2010.

It said: ‘The board is exploring the various options open to the company with the goal of putting in place a more appropriate long term financial framework for the company.’

Songbird’s shares dropped 25% to 25p this morning on the back of its results.