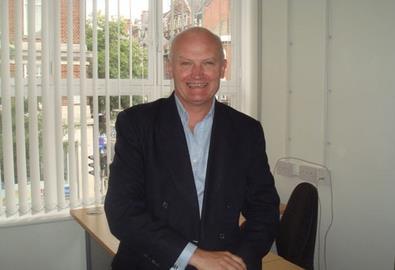 Sir Stelios Haji-Ioannou has poached a director from Regus to be the chief executive of his EasyOffice company.

The slander claim follows the public fall-out between the two former friends over Stelios’s EasyOffice plans.

Smith said: ‘EasyOffice is a truly innovative approach to the serviced office sector, which in my opinion has not always been encouraging enough of smaller enterprises who perhaps cannot afford to sign up for protracted periods of time.

'The EasyOffice concept is one that has tremendous potential and I am delighted to have joined one of Sir Stelios’ fastest growing brands within easyGroup.

'In the present economic climate, we should be doing all we can to encourage start up businesses in the UK.'

EasyOffice currently operates a building on Kensington High Street which comprises 35 office units which can be booked for one week at a time.

The brand was launched in November 2007 and Smith will be charged with overseeing its further growth.

The company is currently looking at sites in Edinburgh and Glasgow for expansion.