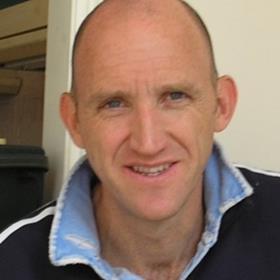 Tymms worked for specialist provider iQ Student Accommodation for 14 years until his retirement last month. He initially held the role of chief operating officer before going on to become commercial director at the firm, which owns and operate 76 sites across 29 UK towns and cities.

He joined iQ after a long career in the student sector that included stints at universities including the London School of Economics and the University of Central Lancashire before moving into the private sector. Tymms currently chairs the British Property Federation’s Student Accommodation committee and, under his leadership, its influence and impact has grown significantly. Since retiring, Tymms has decided to fulfil a lifelong ambition by embarking on a trip around the world. 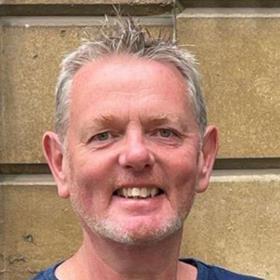 Allen helped build UPP into a major provider of campus accommodation, which now has well over 30,000 beds under its management.

He moved to the private sector following a successful period at the University of Greenwich and Goldsmiths, University of London, before retiring from UPP in 2017. It is estimated he has been involved with the development of more than 50,000 rooms during his career.

Since his retirement, Allen has remained active in the student sector by becoming an independent member of the University of Roehampton’s governing council, a non-executive of both higher education review website StudentCrowd and SPCE, a student accommodation lettings app.