Woolworths to close by 5 January 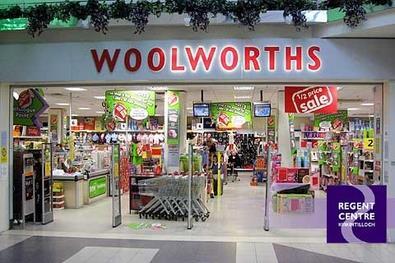 Woolworths is to close all of its 807 stores by 5 January.

The retailer’s administrator Deloitte said that no buyer had been identified to save the business.

Deloitte said that the first 200 of the shops would close on 27 December.

Further closures of 200 shops will happen on 30 December, 2 January and 5 January.

About 300 of the stores are understood to be under offer from various retailers including supermarkets and discount chains.

In addition, it is thought that various Woolworths leases are under discussion with other retailers who would then occupy the shops.

The closures will see 27,000 Woolworths staff loose their jobs.

Deloitte said efforts would be made to place staff losing their jobs in contact with these new potential employers.