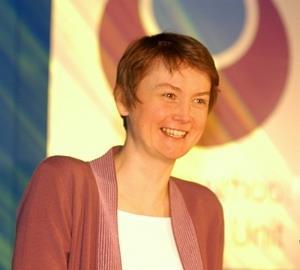 Cooper, speaking at the Housing Corporation and Chartered Institute of Housing, announced a package of measures and extra investment aimed at making social housing fairer, more effective and more personal.

The plans will re-focus social housing around the needs of tenants such as young families needing to move to larger homes, increase opportunities for elderly people to relocate closer to their families and grandchildren, and help tenants back into work.

The Government's plans include the launch of a major new crackdown on cramped housing aimed at helping those living in the worst overcrowded households.

A new national Overcrowding Action Plan sets out proposals for increasing the number of larger homes nationally, with £15m funds over the next three years to help councils do more in the areas most under pressure.

The funding will be targeted at 38 of the most overcrowded areas in London, Birmingham, Bradford, Leicester, Liverpool and Manchester.

The Government will also help people to move across local authority boundaries, with additional funding of £3.8m to develop sub-regional choice-based lettings schemes across the country.

She also announced a review of the private rented sector.