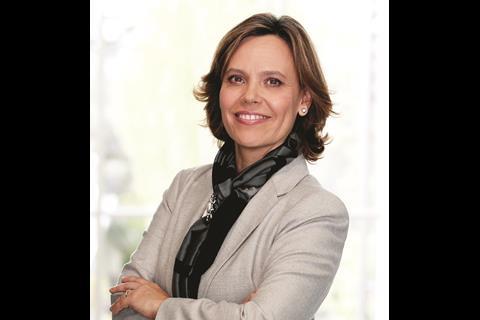 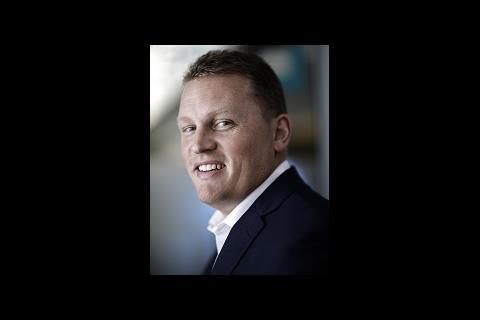 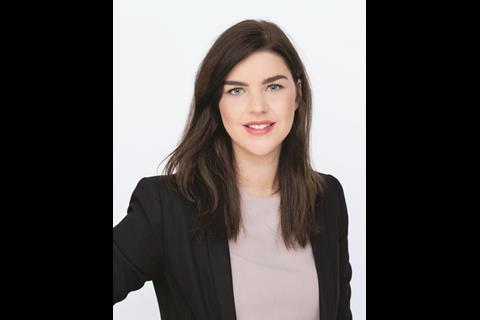 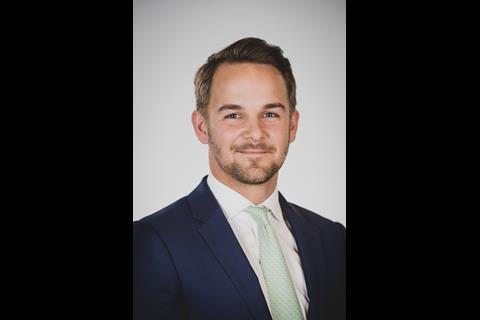 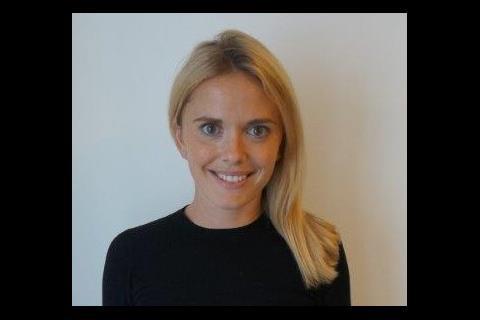 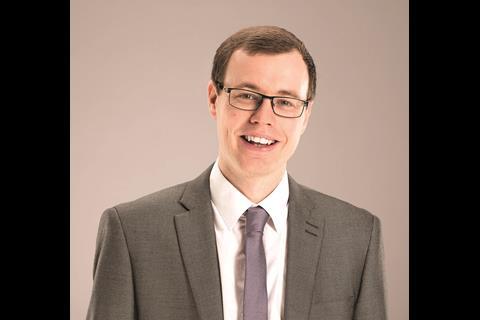 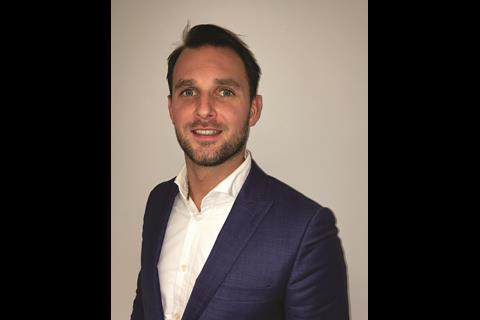 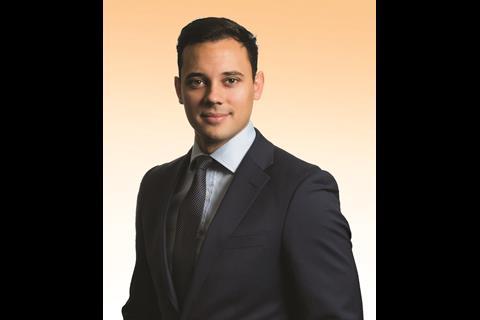 Daniel Fox is headed to the Islington branch of Knight Frank