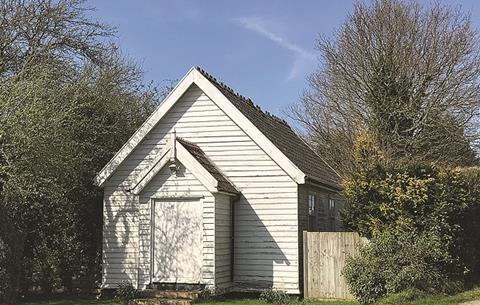 The June auctions took place across five days in various venues across the south. The largest sale was in Maidstone, Kent, where 62 lots sold from an 80-lot catalogue, raising £10.7m.

The total was slightly down on the £12m raised at the same auction last year, when 60 of the 69 lots were sold, but investor demand was still strong and several lots sold for more than their asking price.

One of the most sought-after lots at the latest sale was a former chapel in Halstead, Kent, called The Mission Chapel, which had a £60,000 guide price but eventually sold for £164,000.

“There are a lot more private buyers and first-time buyers coming along to our sales,” Emson said.

“One trend we have noticed among our buyers is an increased demand for versatility and flexibility. Portfolio holders – and private buyers too – are widening their investments and now look at different asset classes and investment opportunities.”

Emson added that the auction house was already preparing for its summer sales next month and that “judging by some of the entries received so far they are promising to be bumper auctions full of variety”.