Every sip you take 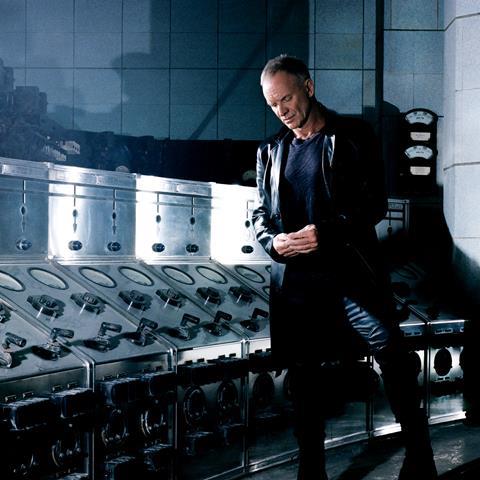 The room, alongside Control Room A, used to manage the distribution of power generated by the station’s turbines, which once produced a fifth of London’s power.

Now, Control Room B has been converted into an all-day bar with fully restored control panels, desks and switchgears. It will open to the public late next summer.

Forming part of the wider regeneration of Battersea Power Station, the new bar might find itself full of Sting fans when it opens as the former Police frontman just so happens to have a new album coming out soon.

Property Eye Towers will be sure to check out the bar once it opens, but a social distancing message for Sting: Don’t stand, don’t stand so, don’t stand so close to me.