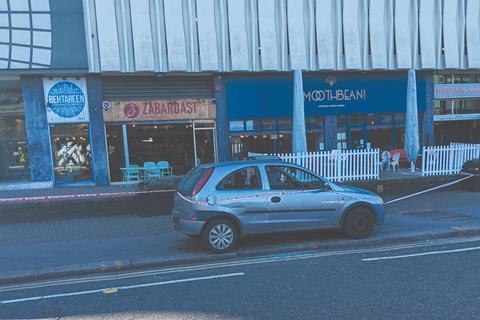 It is our job to find stories, but sometimes they find us. So it was last week when several offices in Croydon including Southern House – home of Property Week – were evacuated because of a bomb scare. Thankfully, it was a false alarm. Someone had dumped their clapped-out Vauxhall Corsa on the kerb near Nando’s because it had a flat tyre.

It could have been far worse. It is almost exactly 24 years since Property Week’s then offices were at the centre of the Docklands bombing.

In those days, a false alarm would have gone unmentioned. Not any longer. In the era of 24/7 news and social media, last week’s incident was not just picked up by the nationals; it was also all over Twitter, with one of our very own tweeting a pic of the soy latte he was enjoying in a nearby café as he breathed a sigh of relief it didn’t happen 24 hours earlier… on Property Week’s press day.