Gove fails to level up

Communities and levelling up secretary Michael Gove struggled to level himself up this Monday when he spent more than half an hour stuck in a lift at BBC Broadcasting House. 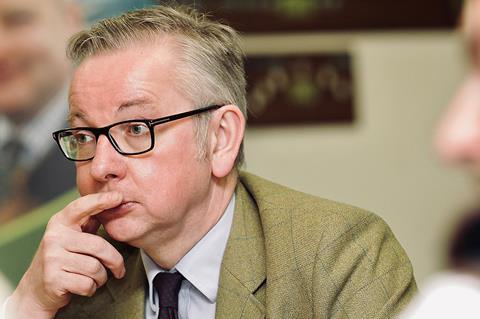 In an incident straight out of W1A or The Thick of It, Gove was due to appear on Nick Robinson’s Today programme on Radio 4 and missed his interview slot as a result. Gove quipped to Robinson once released: “After more than half an hour in the lift, you successfully levelled me up.”

The eventual levelling up followed an equally amusing dressing down. A former fellow at the Institute for Government remarked on Twitter last week that Gove had attempted to ban references that implied buildings were sentient.

“Can we BAN any references to ‘Number 10 want this, the Treasury say that’ – buildings don’t have feelings – people do,” Gove was reported to have said.

Even MPs, it seems…