Starwood Capital and London & Regional snapped up the Cumberland Hotel at London’s Marble Arch, in what was believed to be the largest hotel deal in Europe in 2010. 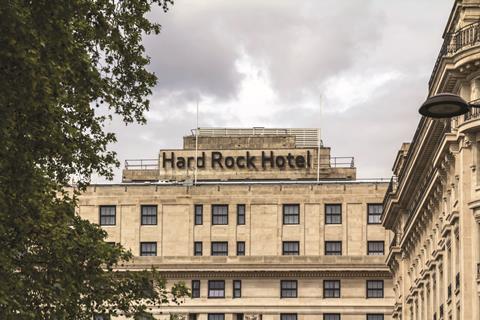 The joint venture bought the 1,019-bedroom hotel from Royal Bank of Scotland and was believed to have paid close to the asking price of £215m.

The hotel had previously been under offer to its operator, Guoman, but that bid fell through.

CBRE Hotels advised Royal Bank of Scotland on the transaction.

In 2016, it was announced that the hotel was to be rebranded to become the UK’s first Hard Rock Hotel.