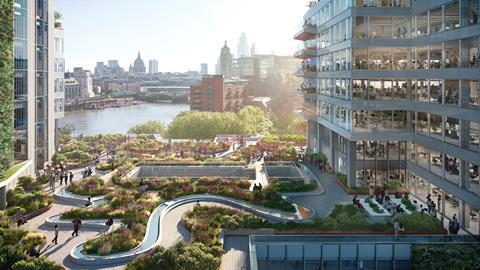 The broadcaster wanted to bring all of its London employees under one roof for the first time and the studios closed in April 2018 for demolition. But although later that year it was announced that ITV would not be returning.

Fast-forward to 2022 and plans from Mitsubishi Estate and CO-RE to redevelop the 2.5-acre site into a huge office-led mixed-use scheme were approved, before another twist saw then housing secretary Michael Gove intervene to halt the project, leaving its future still uncertain.