The BBC announced it was to sell its 93-acre Caversham Park site near Reading. 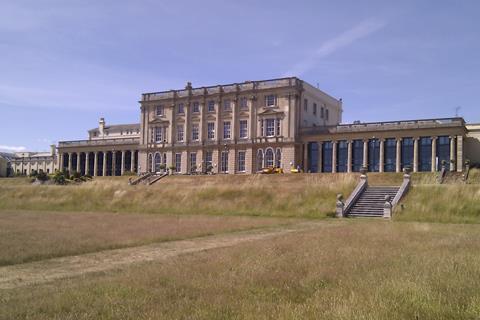 The park had been home to BBC Monitoring since 1943 and played a key role in tapping Nazi Germany’s communications during the Second World War.

The BBC said the sale was part of its plans to modernise its property portfolio, with the corporation due to vacate the site in 2018.