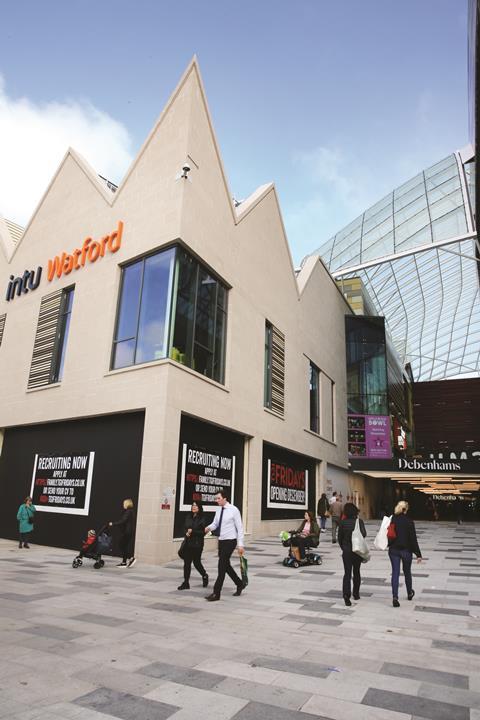 The firm received backing for the deal from investors holding 50.6% of intu’s shares, and the combined group, retaining the Hammerson name, would have had a £21bn pan-European retail portfolio.

But the deal was abandoned just six months later, with Hammerson blaming a deterioration in the British retail property market.

By 2020, a struggling intu had acquired £4.5bn of debt and went into administration just after the start of the pandemic.